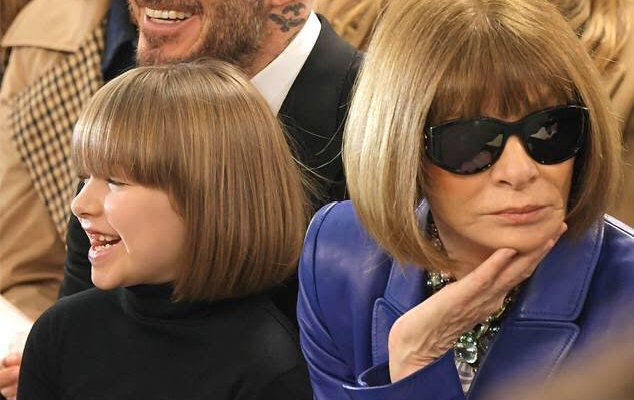 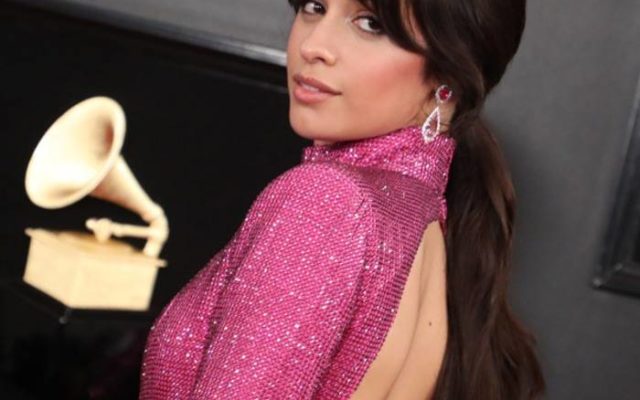 Farewell, high ponytail.It seems that the high ponytail trend has come to an end.I would hate to be the one to break the news to Ariana Grande, but according to NY Fashion Week Fall 2019, the style is dead. Besides the models showing off their flawless low ponytails on many runways,  Camila Cabello appeared on the red carpet with an elegant low pony and cute fringe bangs for the 2019 Grammy A... Read More